If you work as an investment advisor or are part of the banking industry, you already know how blockchain technology is transforming your workplace and changing the rules of the game. 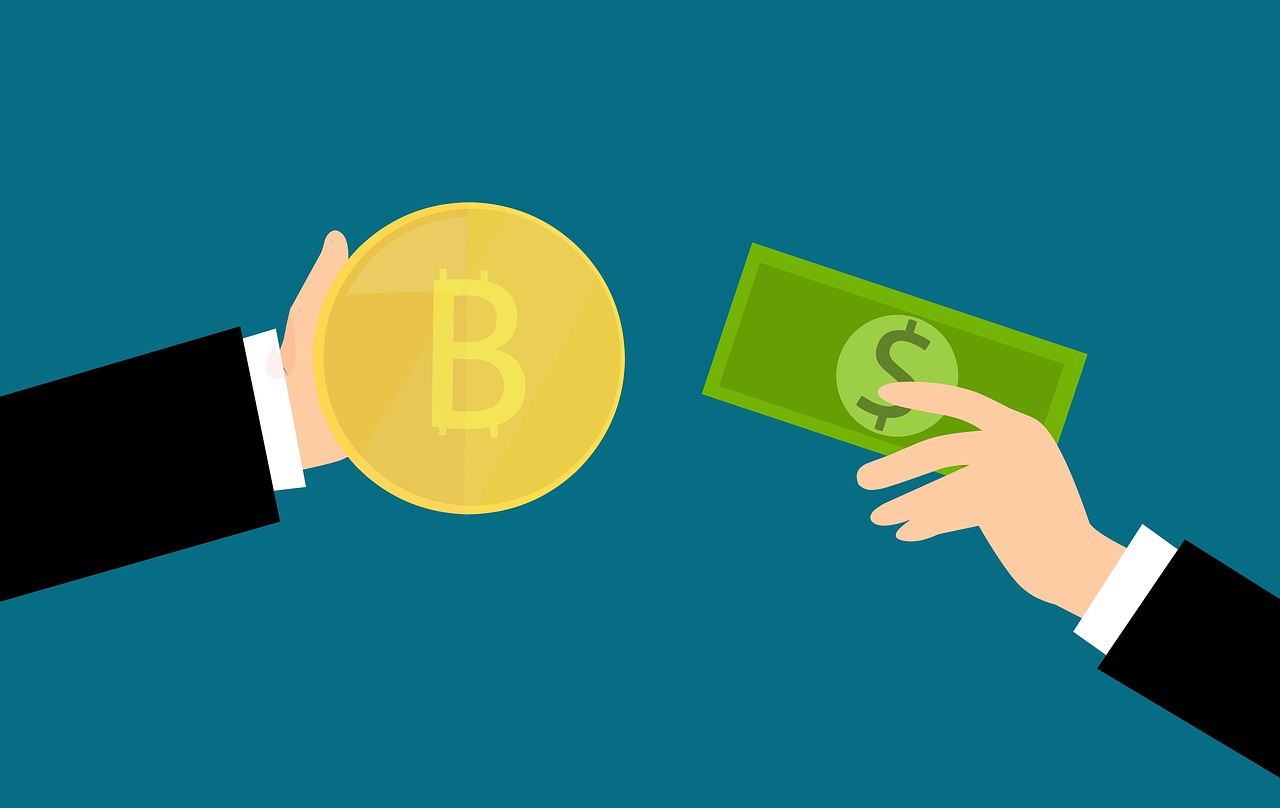 Investment advisors can barely go a day without at least one Bitcoin inquiry, and financial professionals are constantly looking for new ways to incorporate cryptocurrencies and blockchain technology into their day-to-day operations.

For those in other industries, the recognition of blockchain technology and its inherent transformative power is often slower, but that does not mean it is not happening. Indeed, blockchain technology has the power to change virtually every industry, and those who fail to adapt to the shifting landscape could find themselves left behind.

Throughout the years, the advertising industry has been called many things, but transparent has rarely been one of them. Indeed, many consumers have complained that advertising was often opaque and even deceptive, with unproven claims, dishonest operators and a host of other problems.

In the future, blockchain technology could make advertising far more transparent than it is today. Many of these changes are already underway., with voluntary reporting on the origin of social media ads and other types of marketing outreach. In the future, blockchain technology will make advertising even more accessible and transparent, benefitting consumers and businesses alike.

The widespread adoption of high-speed internet has changed the media landscape forever, and those alterations are still underway. Video content is quickly supplementing its text-only counterparts, as content production gets easier and less expensive and bandwidth capabilities expand.

From the earliest days of the advertising industry, there has always been a middleman standing between consumers with money to spend and advertisers with something sell. Initially, those middlemen were newspaper publishers and magazine owners, then the owners of television studios and finally the operators of search engines and online directories.

Thanks to the transformational power of the blockchain, those middlemen may soon become a thing of the past. Blockchain technology is already allowing more direct contact between consumers and advertisers, increasingly making the middlemen obsolete. This change promises to revolutionize the world of advertising, changing the publishing business in countless ways and disrupting the industry like never before.

Blockchain technology is changing the world in many different ways, from the way we bank and invest to the way we work and create business relationships. For those in the advertising industry, the transformational power of blockchain technology could be even greater, and the time to get ready for the changes is now.